Trombone Champ is the newest video game players can’t put down — even if those around them wished they would.

Developed by Holy Wow Studios, the rhythm-based video game is similar to Guitar Hero — but swaps the guitar for trombone. An avatar plays the trombone while the player moves their mouse up and down to sync with pitches on the screen. The mouse movements are inverted, adding another level of difficulty.

The game, which was released Sept. 15, went viral this week after people online — ranging from video game reviewers to actual trombone players — began posting recordings of themselves playing it.

The result? A lot of tooting, to songs like the national anthem and Beethoven’s Symphony No. 5, and subsequent laughs from people on the internet.

Dan Vecchitto, the game’s developer, said he never expected it would turn into the internet’s newfound source of laughter. In fact, Vecchitto, whose full-time job is in web design, expected a much smaller group of enthusiasts.

“I’m obviously super happy about it and a little relieved,” Vecchitto said with a laugh. “I wasn’t quite sure what the response was going to be because … it almost always sounds bad.”

Vecchitto, who said he develops video games as a hobby, doesn’t even play the trombone.

He came up with the idea for Trombone Champ four years ago, inspired by traditional arcade cabinets. Vecchitto said he imagined a cabinet that, rather than a plastic light gun, had a rubber trombone with a moving slider attached to it.

“I thought it would be funny to imagine someone trying to move the slide on a giant rubber trombone in and out so it kind of matched these giant squiggly lines flying on the screen,” he said.

I wasn’t quite sure what the response was going to be because … it almost always sounds bad.

Developing the game was a relatively smooth process, according to Vecchitto, who worked on it on nights and weekends.

But the tricky part for Vecchitto was that he wanted to find songs that would be enjoyable to the player without having to pay any royalties. Almost all of the music is classical and in the public domain.

The game does feature one original piece by a London-based artist Max Tundracalled “Long-Tail Limbo.”

“A GAME WHERE YOU PLAY TROMBONE?!?!? It feels like Trombone Champ was literally made for me,” G4 host and trombonist Austin Creed tweeted.

“Overall this game is complete trash — just kidding,” he said in his video review. “It’s wonderful.”

His only gripes? A trombonist doesn’t move their entire body to reach certain notes the way the game’s avatar does, he said.

“Also, ‘tromboner?'” he added, referring to what a player is called in the game. “What… [it’s] trombonist!”

Many said the game had them laughing out loud.

“Trombone Champ is so funny because the sound of an off-key trombone and a fart is almost exactly the same and therefore almost exactly as funny, especially with repetition,” one person tweeted.

“saw the video from pc gamer..hurt my tummy from laughing so hard..bought the game in a toot..played it myself..now my index finger is hurting and my tummy hurts even more,” one reviewer wrote on Steam , the video game distribution service platform.

Many tweeted song requests they hoped to one day see on “Trombone Champ.” Some suggested the game is an “instant” Game of the Year contender.

Vecchitto said because of the overwhelming response, he’ll continue to update and tweak what he believes is the first-ever trombone-centric game.

The game, which costs $14.99, is available on PC via Steam. Vecchitto said he’s planning to release a Mac version and, eventually, a version for consoles. The game is also currently only available in English, but Vecchitto has plans to add other languages.

“I always knew that the concept was funny,” Vecchitto said. “But I’m still really surprised with how viral it’s gone.” 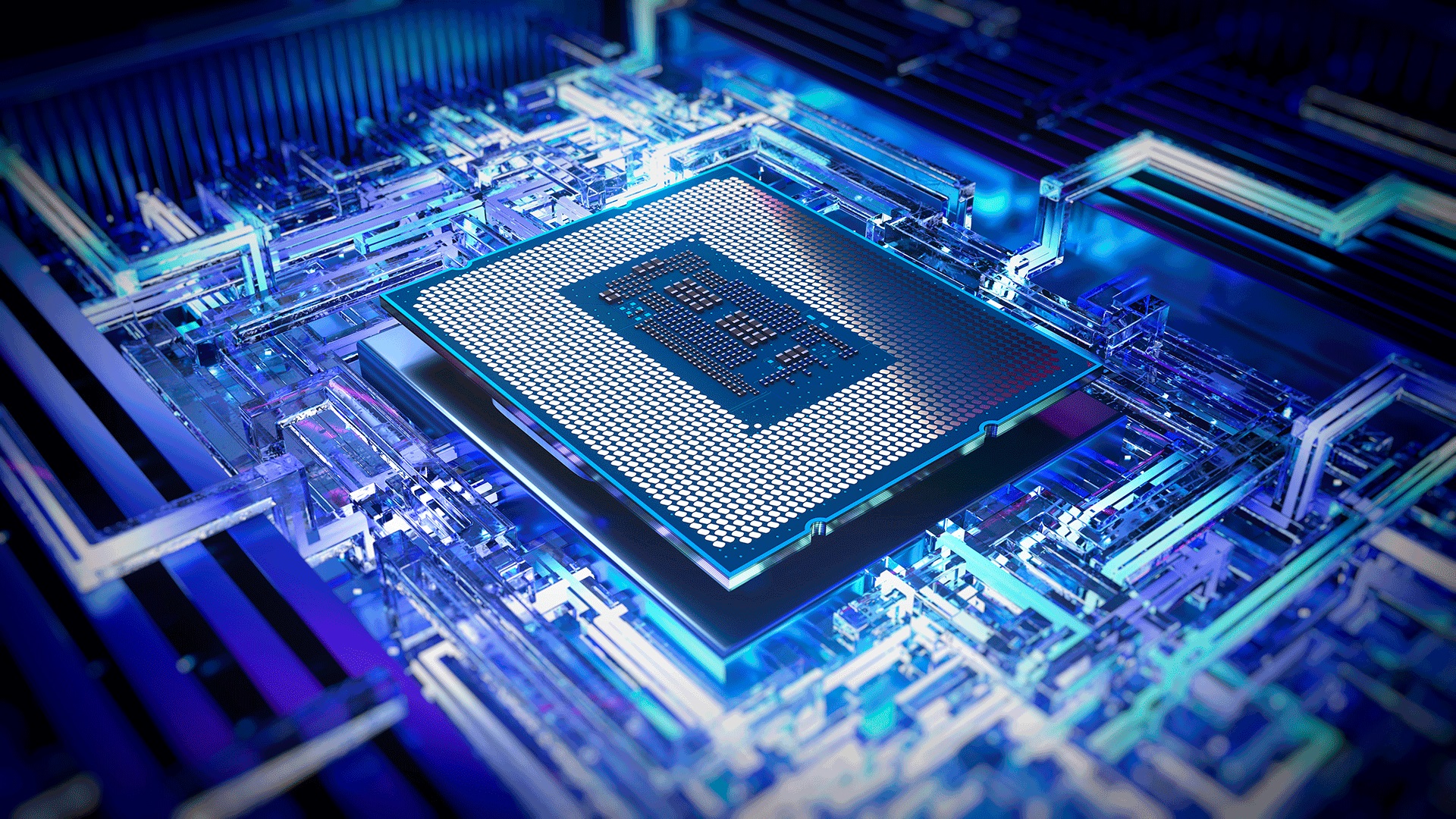