A Michigan mom who is suing her children’s school district for failing to provide curriculum for an “Ethnic and Gender Studies” class said schools should not be hiding things from parents, but rather working with them to best educate students.

Carol Beth Litkouhi said she first became concerned when she saw the book list for an “Ethnic and Gender Studies” class being taught in the Rochester, Michigan school district, and questioned whether multiple viewpoints would be taught.

Litkouhi spoke with school administrators, but told Fox News Digital they were “evading” her questions.

“They assured me that multiple viewpoints would be represented, but weren’t forthcoming in showing me any of the materials that were being used, or readings, or anything like that,” she said.

Litkouhi said the Diversity, Equity and Inclusion director eventually directed her to submit a Freedom of Information Act (FOIA) request to the school.

Litkouhi submitted the FOIA request, but said she did not receive anything related to the subject of the class. Rather, the material was icebreaker and getting-to-know-you activities.

“Nothing about ethnic and gender studies,” she said.

After the initial request, Litkouhi said she was told “no public records exist” for subsequent FOIAs.

“It seemed like they were violating the Freedom of Information Act,” she said.

Litkouhi said she does not know whether she’s opposed to the Ethnic and Gender Studies class or not, because she has not been able to see the curriculum.

“Fundamentally right now, I’m opposed to the idea that curriculum could be kept secret from parents and the community,” she said.

Litkouhi’s children are not in the “Ethnic and Gender Studies” class, but are in elementary school in the same school district. She said in the back of her mind is the possibility of alternate education options for her children, depending on the direction of the school district.

Litkouhi and her husband both attended Rochester public schools, and she’s hoping her children can get the same quality education she received.

“Nothing in school that is taught should be a secret from parents. We should be working together… for the education of our students,” she added.

Rochester Public Schools spokesperson Lori Grein told Fox News Digital in a statement that the district “remains cooperative in sharing information with community stakeholders within the limits of the law and district guidelines,” and that “before the lawsuit was filed, Rochester Community Schools had provided or made available the requested materials which were knowingly in its possession. “

“An invitation was also extended to allow the requesting party an opportunity to arrange an in-person review of any copyrighted works responsive to the FOIA request, consistent with our obligations to the copyright holders under applicable law. The requesting party has not scheduled a time to review the copyrighted materials. Rochester Community Schools remains available, as it has been since Feb. 11, 2022, to schedule and facilitate that review. “

According to the complaint, filed by the Mackinac Center Legal Foundation, “the District’s response [to Litkouhi’s FOIA] was styled as a full grant, a number of unidentified materials were withheld on the basis of the fact they were copyrighted materials. Based on that fact, the District refused to produce copies of those materials, instead requiring Plaintiff to inspect them in person. “ 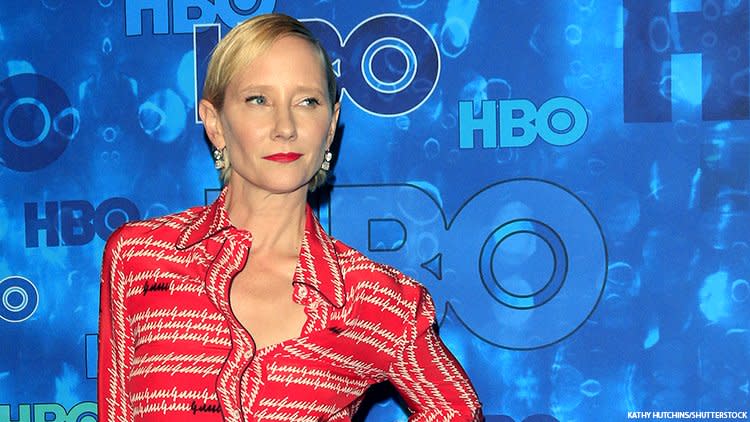 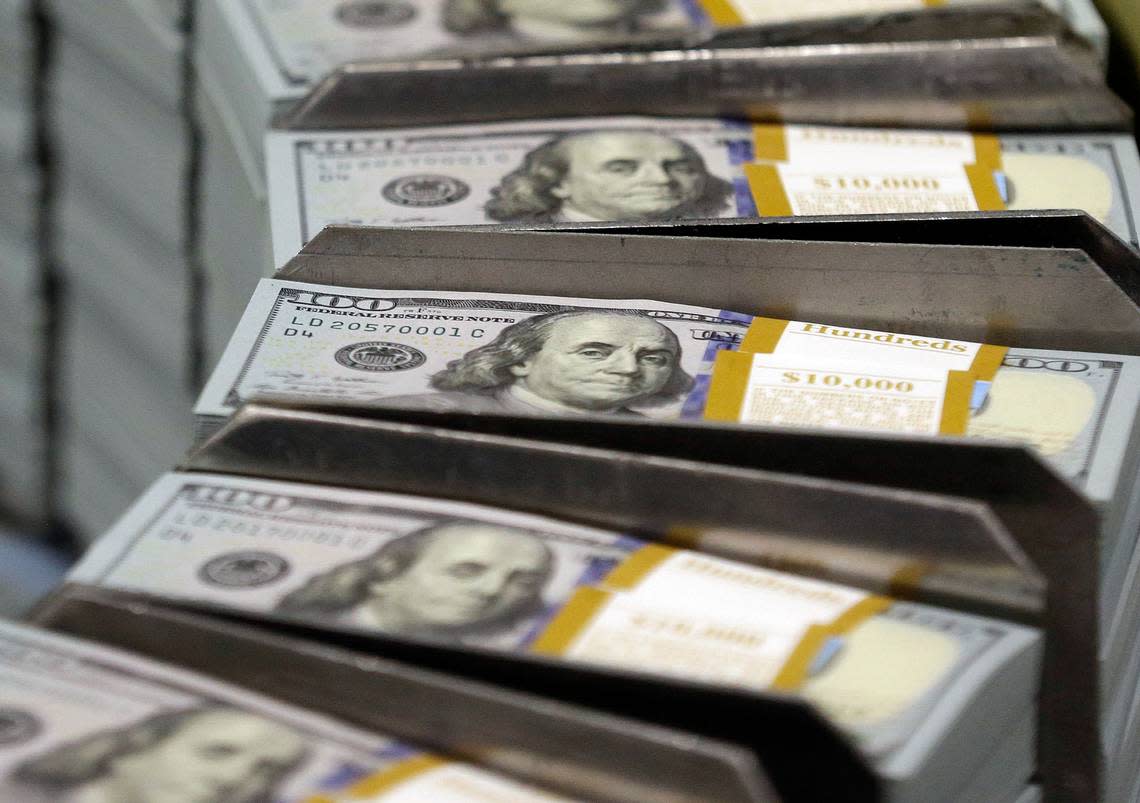