The solar system’s most massive planet, Jupiter, will make its closest approach to Earth for 59 years on Sept. 26 even as the gas giant will be directly opposite the sun as viewed from Earth, an astronomical arrangement known as opposition.

Opposition is common for Jupiterhappening every 13 months, and the planet and Earth make close approaches roughly once a year. The arrangement that sees Earth in between the Sun and Jupiter rarely coincides with the massive planet’s closest approach to our planet, known as perigee. But on this occasion, opposition occurs on Sept. 26 and closest approach on Sept. 25.

As a result, the gas giant planet will be unusually bright and large in the sky, offering a unique opportunity to view its features. Jupiter should be in a prime position for skywatchers with binoculars or a small telescope for several days surrounding the two milestones. Finding a site with higher elevation, dark skies and dry weather will all improve the planet’s visibility.

“The views should be great for a few days before and after Sept. 26,” Adam Kobelski, a research astrophysicist at NASA’s Marshall Space Flight Center in Alabama, said in a NASA statement (opens in new tab). “So, take advantage of good weather on either side of this date to take in the sight. Outside of the moonit should be one of the (if not the) brightest objects in the night sky.”

Related: The best night sky events to see in 2022
Night sky, September 2022: What you can see tonight

The planets of the solar system orbit the sun in flattened circles or ellipses, rather than in perfect circles, so Earth and Jupiter cross paths at varying distances.

While Earth takes around 365 days to orbit the sun, Jupiter takes a more leisurely route around the star, completing an orbit every 4,333 Earth days or 12 Earth years.

During next week’s close approach, NASA the gas giant will be around 367 million miles (590 million kilometers) from our planet, according to the NASA statement. At its furthest, Jupiter is about 600 million miles (960 million km) away from Earth. The last time Jupiter was so close to our planet — and the last time skywatchers could see it so large and bright in the sky — was in October 1963.

The favorable alignments mean that some of Jupiter’s most fascinating attributes should be in view from Earth.

“With good binoculars, the banding — at least the central band — and three or four of the Galilean satellites should be visible,” Kobelski said in the statement. “It’s important to remember that Galileo observed these moons with 17th-century optics.”

The Galilean satellites are the four largest of Jupiter’s 79 moons known to date. Named Io, Europa, Ganymede and Callisto, these moons should be visible as bright dots on either side of the gas giant.

The icy moon europe hides a vast ocean and has become a primary target for investigating whether life could exist elsewhere in the solar system. To this end, the Europa Clipper will venture to the Jovian moon, with its launch scheduled for no sooner than 2024. Europe will also launch the Jupiter Icy Moons spacecraft to explore three of the Galilean moons, with launch targeting April 2023.

Kobelski said that astronomers using a larger, more powerful telescope should be able to observe Jupiter’s Great Red Spota storm that has been raging through the atmosphere of the planet for at least two centuries.

At an estimated 10,000 miles (16,000 km) across, the Great Red Spot is thought to be the solar system’s largest storm. Winds gust between 270 mph (430 kph) and 425 mph (685 kph). Recent observations made of the Great Red Spot by NASA’s Juno spacecraft indicated that the storm has surprising depth, too. Already twice as wide as our planet, the storm is deep enough to reach from the Earth’s ocean floor to the International Space Station.

Jupiter isn’t just fascinating for backyard astronomers, however; scientists believe studying the behemoth could help explain how the solar system formed the way it did. 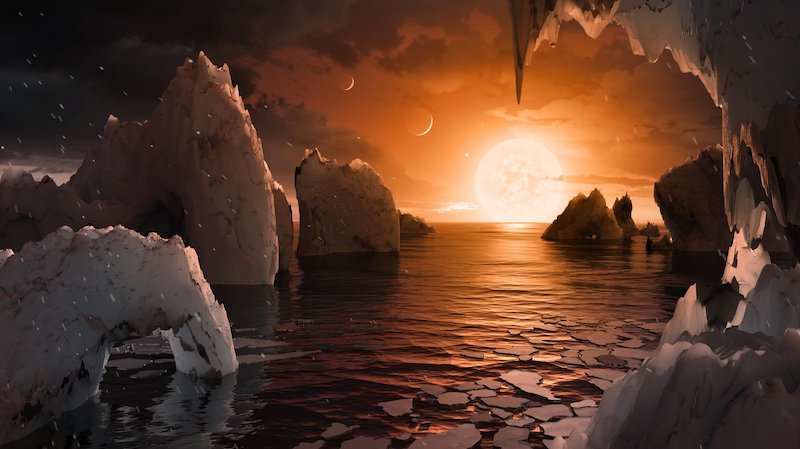 Life beyond Earth? Possibilities are increasing 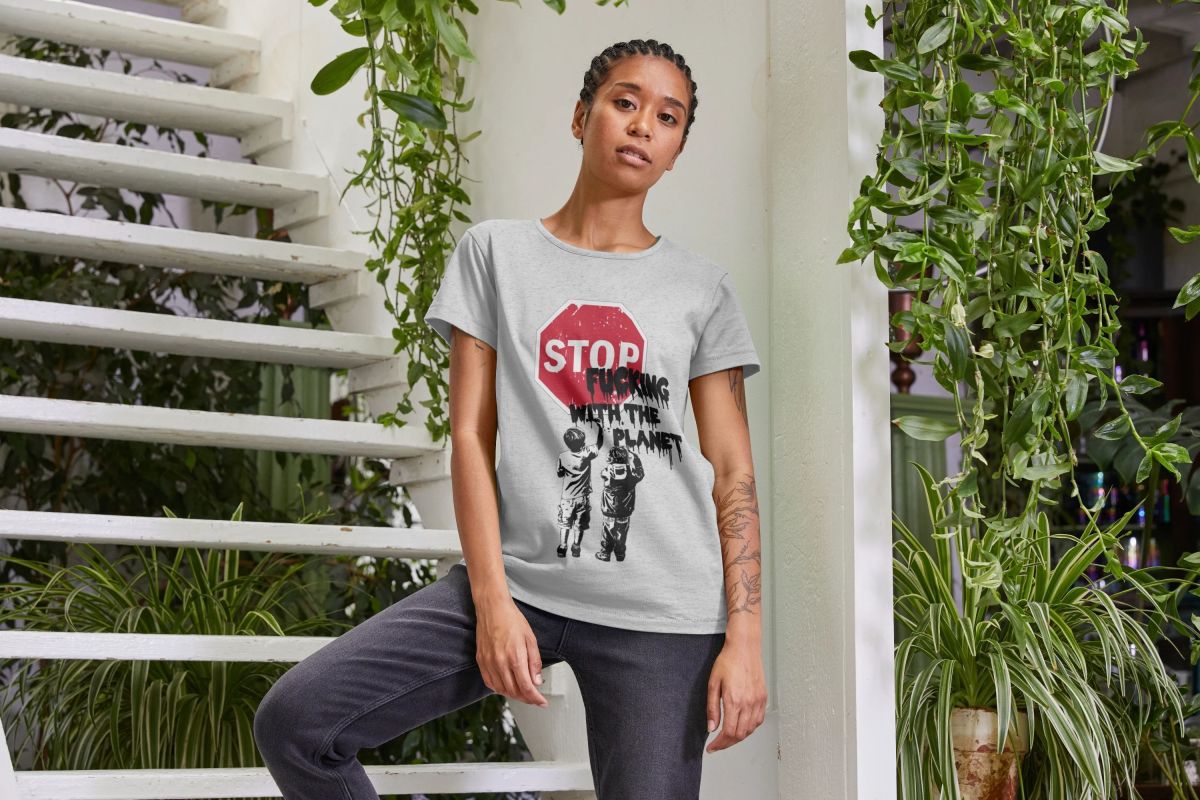