In Charles Liu’s new new book, “The Cosmos Explained,” the astrophysicist and astronomy educator tells the story of the universe from the first seconds after it was born, through the journey of the Big Bang, to over 5 billion years from now, when the Milky Way and Andromeda Galaxy are expected to collide, to what could be the end of the universe.

“It was not an easy thing to do,” said Liu, a Montclair resident. “The thing is, it can get very technical, or it can be highly oversimplifying. My goal was to tell it in such a way that it was neither of those things, that it was not dumbed-down, but it also is not wrapped up in the technical terminology. ”

Liu typically communicates his research through scientific papers for his colleagues, but his intention for “Cosmos Explained” was to communicate to a much wider audience in a digestible format.

“This book is for anybody who would like to learn about the universe and its history, and my goal is to let everyone pick and choose the level at which they want to engage with the material,” he said.

It’s Liu’s tenth book, and he has already signed a contract to write a few more.

In addition to being an author, he is a professor and chair of the department of physics and astronomy at the City University of New York’s College of Staten Island and serves as an associate astrophysicist with the American Museum of Natural History and Hayden Planetarium in New York .

“The Cosmos Explained” pinpoints the timeline of the universe in seconds, days and years at the bottom of every page to take readers “on a voyage of discovery,” which he has not seen done before in the same way.

“It always seemed to me that a book like this was ready to be written,” Liu said. “We now know enough about the universe that we can tell this story in a way that still has great mysteries and unknowns, but has a story that we can all grasp, a narrative that flows from beginning to end.”

Liu’s goal was to make the vocabulary in the book the kind you might read in a newspaper or hear on TV.

“We’re not trying to make it ornate, or highly decorative. They’re pretty, they’re informative, and they’re scientifically accurate, as best we possibly could make them right there, “Liu said.

His research beyond the book focuses on colliding galaxies, supermassive black holes and the star formation history of the universe.

There are still millions of questions Liu is trying to answer in his daily research, such as our understanding of what 95% the universe is made of and what happens to galaxies like ours after they collide.

“We know that for everything we’ve learned, there are still 19 more things that we have not learned so we are just beginning to understand the universe,” Liu said.

Liu hosts the podcast “The LIUniverse With Dr. Charles Liu ”
(see linkin.bio/theliuniverse for quick links to versions on multiple platforms and his associated social media), where he features young professionals in the field for conversations about the universe and everything from science fiction to comics, pop culture and more.

He earned degrees at Harvard and the University of Arizona, and held postdoctoral appointments at Columbia University and at the Kitt Peak National Observatory.

Liu, originally from Taiwan, moved to Montclair around 25 years ago when his wife, Dr. Amy Rabb-Liu, started teaching mathematics at Montclair State. She currently teaches at Drew University in Madison.

They have three kids, who are all interested in the cosmos and who all attended Montclair High School.

Liu said “The Cosmos Explained” may be his favorite of all the books he’s written so far.

He’s currently working on a book about quantum physics in a similar style, and a book about artificial intelligence, robots and the future of humanity.

How saving downtown Joplin helps save the planet 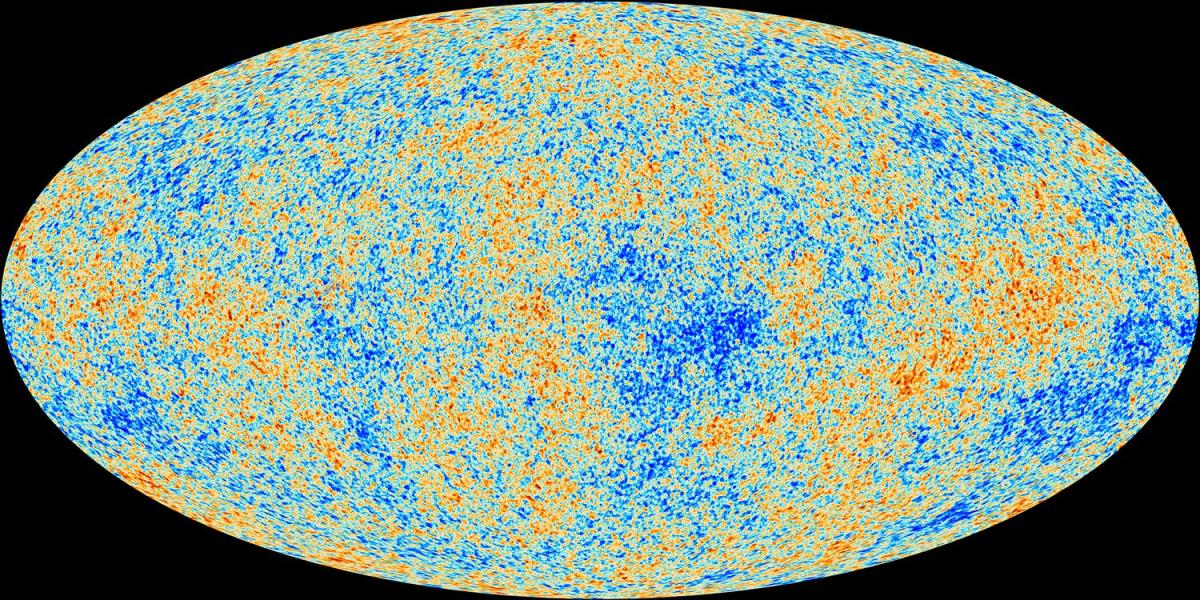 Science: How do you convince a flat-earther that our planet is really round | Science & Tech