BILLINGS, Mont. (AP) – President Joe Biden’s order to protect the nation’s oldest forests against climate change, wildfires and other problems devastating vast woodlands is raising a simple yet vexing question: When does a forest grow old?

Millions of acres are potentially on the line – federal land that could eventually get new protections or remain open to logging as the administration decides which trees to count under Biden’s order covering “old growth” and “mature” forests. are wildfires in California that killed thousands of giant sequoias in recent years.

Experts say there’s no simple formula to determine what’s old: Growth rates among different tree types vary greatly – and even within species, depending on their access to water and sunlight and soil conditions.

Any definitions for old-growth or mature trees adopted by Biden’s administration are “going to be subjective,” said Mark Ashton, a forestry professor at the Yale School of the Environment.

Already disagreement is emerging between the timber industry and environmentalists over which trees to count. That’s likely to complicate Biden’s efforts to protect older forests as part of his climate change fight, with key pieces stalled in Congress.

“If you were looking at ecological and academic definitions of old growth, it’s going to be very different from what the White House is thinking about,” Ashton said. “Even the word ‘mature’ is difficult to define.”

Groves of aspen, for example, can mature within half a century. For Douglas fir stands, it could take 100 years. Wildfire frequency also factors in: Ponderosa pine forests are adapted to withstand blazes as often as once a decade, compared to lodgepole pine stands that might burn every few hundred years.

There’s wide consensus on the importance of preserving the oldest and largest trees – both symbolically as marvels of nature, and more practically because their trunks and branches store large amounts of carbon that can be released when forests burn, adding to climate change.

Global wildfires last year emitted the equivalent of about 7.1 billion tons (6.4 billion metric tons) of carbon dioxide, according to the Copernicus Atmosphere Monitoring Service. That’s equal to about 18% of global CO2 emissions from coal, oil and other energy sources recorded last year by the International Energy Agency.

Concerns that warming temperatures, fires and disease could doom the dwindling number of ancient trees on federal forests drew a bipartisan group of lawmakers to California this month. They touted planned legislation to preserve perhaps the most iconic old growth in the US: stands of massive sequoias that can tower almost 300 feet (90 meters).

Lightning-sparked wildfires killed thousands of giant sequoias last year, adding to a two-year death toll that accounts for up to nearly a fifth of Earth’s largest trees. The giants are concentrated in about 70 groves scattered along the western side of the Sierra Nevada range.

But the unity behind saving rare sequoias quickly fades when it comes to “mature” forests – a term that White House climate adviser David Hayes said could apply to stands at least 80 years old.

Westerman, the Republican ranking on the House Natural Resources Committee and a licensed forester, said the sequoia groves clearly qualify as mature. But much beyond that “it’s a vague term that has no scientific meaning at all.”

“I’ve got a graduate degree in forestry and I do not know what you’re talking about,” he said.

Biden’s order calls for the Forest Service and Bureau of Land Management over the next year to define and inventory all mature and old growth forests on federal land. After that, the agencies must identify the biggest threats those forests face and come up with ways to save them.

“Mature forests,” he added, “are generally 80 to 150 years old and have many of the same characteristics of old-growth forests or are on their way to developing those characteristics if left undisturbed.”

Officials were developing a “workable definition” that would be made public, Hayes said. “Then based on a good definition, there will be the opportunity to … get real and protect these stands and safeguard them to the greatest extent we can from the threats that they face.”

Threats could include fire, drought, competition with younger trees, insect infestation and timber harvests, agency officials said in a statement. How those rank won’t be known until after the inventory.

Environmentalists said Biden’s inclusion of mature forests was crucial if the order is to be meaningful, since so many old growth stands have already been cut over the past half-century, particularly in the Pacific Northwest.

They want the administration to adopt specific rules to protect those forests, rather than vague management plans that would be easier for a future Republican administration to reverse. Environmentalists also want to stop pending logging projects on federal lands in Oregon, Wisconsin, South Dakota, Montana, Idaho and other states.

“This executive order clearly calls out the need for protections,” said Randi Spivak with the environmental group Center for Biological Diversity. “I’m concerned the Forest Service will slow walk this until the clock runs out.”

Spivak acknowledged that definitions of mature may vary among different tree species, but said complexity was no excuse to avoid acting.

Logging projects on federal forests often include a mix of older and younger trees. Smaller, densely packed trees are worse for wildfires, because they can burn faster and hotter. But larger trees are worth more, which can be used as an incentive to bring in timber companies that thin forests to reduce wildfire risks.

Environmentalists are pushing the administration to stop those projects, but the timber industry says it would undermine efforts to protect communities against wildfires.

Past protections for older trees have come indirectly, such as the “roadless rule” a dopted under former President Bill Clinton in 2001 that blocked logging on 58.5 million acres (23.7 million hectares), or about a quarter of all federal forests.

On federal forest land in the Pacific Northwest, the size of tree trunks was used for almost two decades as a proxy to determine if they were too “old” for logging. Known as the “21-inch Rule,” the restriction was dropped by the Forest Service last year after both logging companies and conservationists criticized it as too rigid.

Timber industry representative Nick Smith with the American Forest Resource Council said any definitions crafted under Biden would be difficult to put into practice. Smith said the administration should instead be concentrating on another piece of its strategy to combat wildfires – thinning stands where decades of fire suppression allowed undergrowth to flourish, which can be a recipe for disaster when fires ignite.

“It’s hard to see how this Executive Order results in meaningful protections while also accelerating the pace and scale of treating our national forests,” Smith said. 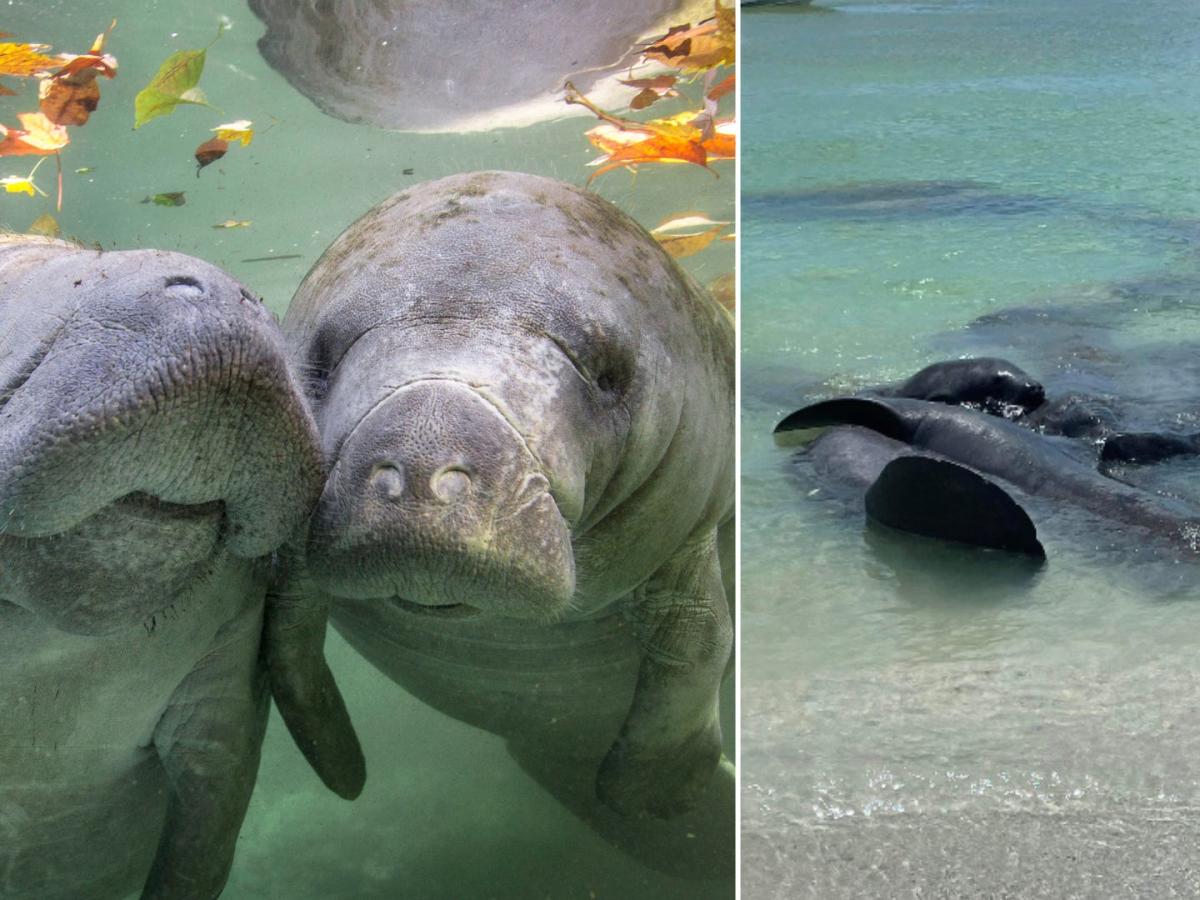 In a single month, the James Webb Space Telescope has seen the oldest galaxies, messy cosmic collisions, and a hot gas planet’s atmosphere

Rainwater is no longer safe to drink anywhere on Earth, due to ‘forever chemicals’ linked to cancer, study suggests